In March of 1896 a massive, battle-tested Ethiopian army routed an invading force and brought Italy’s war of conquest to an end. In an age of relentless European expansion, Ethiopia had successfully defended its independence; in doing so, it cast doubt upon an unshakable certainty of the age—that sooner or later all Africans would fall under the rule of Europeans. 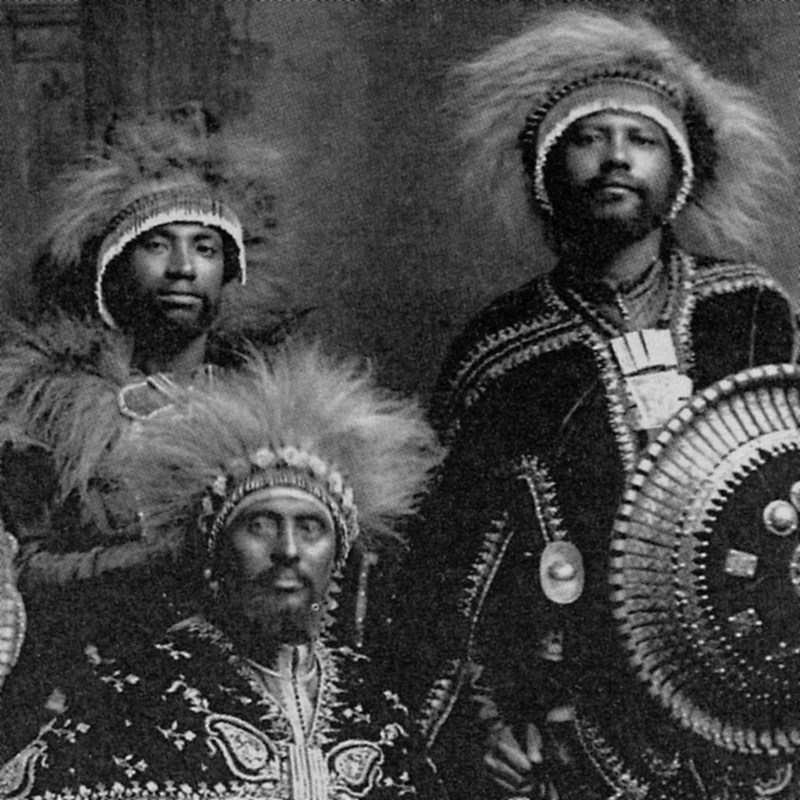 Not everything a historian creates in the course of research makes it into print. Some things are “born digital” and can only find a home online. "Features" includes digital maps, an Adwa timeline, and information about the route of Ethiopia’s historic Adwa campaign. 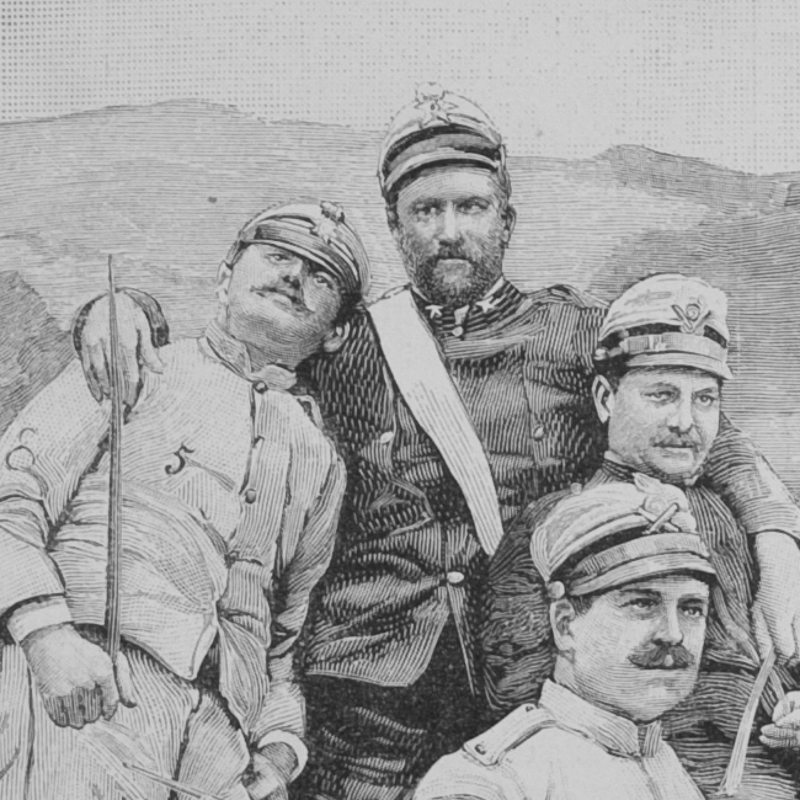 "About the book" leads to author interviews, reviews and commentary, as well as additional information about The Battle of Adwa: African Victory in the Age of Empire. 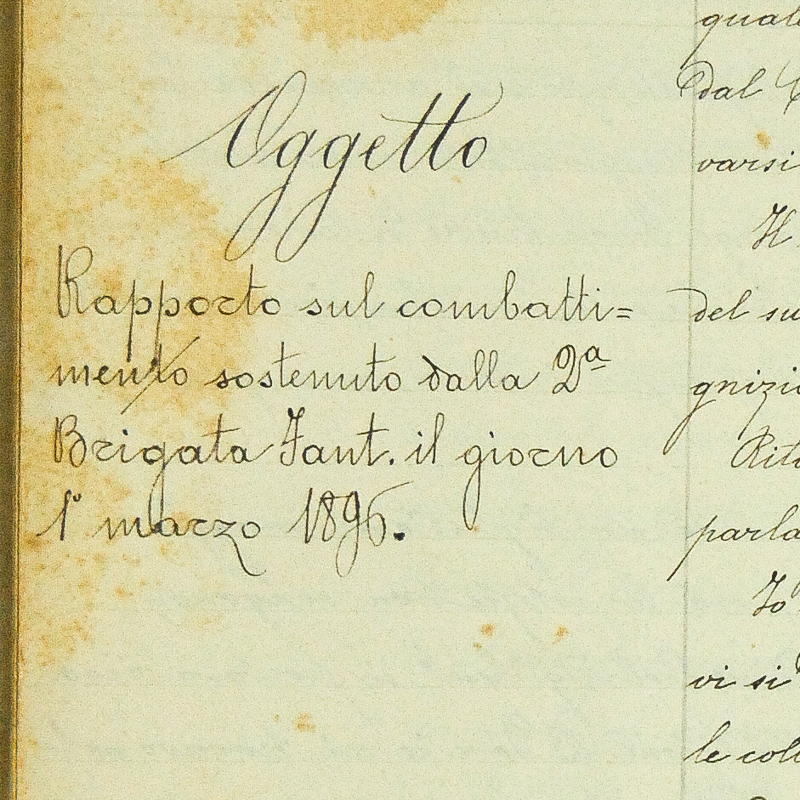 Cataloguing sources is one of the things historians are trained to do. Such catalogs let readers know what sources the historian consulted. They also serve as a resource for scholars, present and future, who will bring their own questions to bear.